King Ranch remains a pristine wildlife habitat that includes huge live oak mottes, thousands of acres of mixed-brush environments, freshwater wetlands, and extensive coastal prairies and marshes. King Ranch also has hundreds of miles of undeveloped shoreline and Baffin Bay forms the western and southern borders for the Laureles Division. It’s known by saltwater fishermen to be the best place on the Texas coast to pursue speckled trout and redfish.

King Ranch is home to tens of thousands of migratory birds as well as many game and non-game species, including bobwhite quail, white-tailed deer, nilgai antelope, and Rio Grande turkey. King Ranch stewards what is probably the largest and most diverse population of wildlife on a single ranch in the nation. King Ranch maintains and manages thousands of acres for guided hunts for white-tailed deer, nilgai antelope, turkey, feral hog, javelina, and other game. Ultimately, King Ranch strives to make conservative management and harvest decisions based on accurate and long-term research so they can thoroughly understand the ramifications on multiple systems before making any management-based decisions. King Ranch follows a unique density-based, sustainable-harvest model to ensure a healthy wildlife and non-game species for generations to come. King Ranch makes hunts available to the general public in accordance with overall ranch wildlife management objectives and plans.

King Ranch management has developed and implemented one of the most efficient and dynamic private wildlife programs in North America, if not the world. For example, King Ranch biologist collect annual population data by conducting over 4,500 miles of helicopter surveys each year. In addition to the wildlife survey data, King Ranch collects thousands of lines of harvest, rainfall, grazing, and habitat management data on a continuous basis. These data are not only necessary for daily operations, but they are essential in developing future strategic management plans. To provide storage and retrieval of these data, King Ranch developed the King Ranch National Resources Management System which is the only single database that includes 50+ years of the most of the common factors that contribute to range, wildlife, and livestock production. As always, King Ranch continues to make management decisions based on sound scientific-based research.

King Ranch has also been at the forefront of wildlife and wildlife habitat research for decades. Funding and providing data for researchers, biologists, and students has and will continue to be important to King Ranch and its family shareholders. Additionally, the Ranch has long served as a virtual wildlife research laboratory. Hundreds of research projects have been completed or are being conducted on King Ranch. Projects have focused on a wide variety topics, including quail, cattle, bobcats, invasive grasses, habitat and brush management, as well as livestock and wildlife interactions. 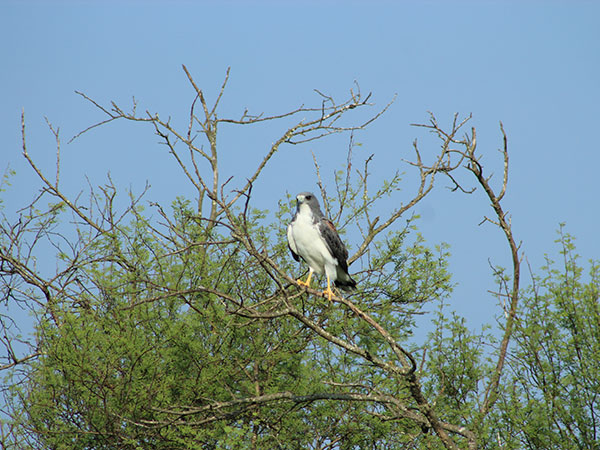 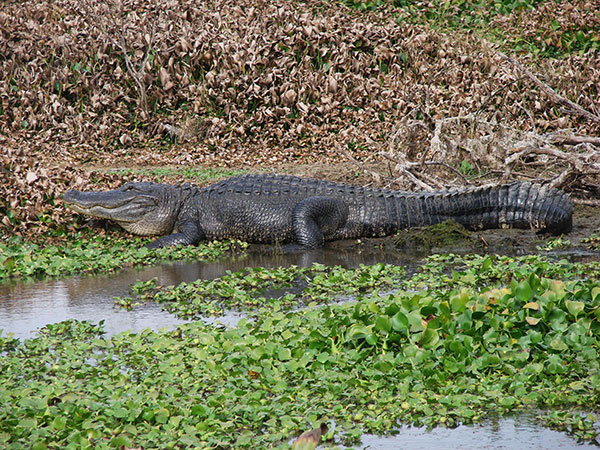